I’m Julia, your friendly neighborhood sex coach, here to share my passion with you!  Don’t worry if you don’t live in Savannah; I come to your neighborhood virtually!

I believe that sexual expression and health are basic human rights. I believe that pleasure and joy are part of the wondrous meaning of life.

My roots are in peer education and social justice, so my approach is always collaborative and interactive.  Whether I’m coaching, facilitating a workshop, or teaching, I am always co-leading the experience with you. We all bring our own knowledge, expertise, life experiences and personal truths to the mix. You guide your journey with your own internal compass, and I’ve got the atlas and a backpack full of tools and snacks! I respect and value your experience; let’s mix your wisdom with my expertise to get you on the journey you’ve been waiting for!

I was voted “Most likely to become a sex coach” in High School!

I didn’t even know that this professional titled existed back then, but making sexual health and pleasure more accessible has been my passion and my life plan since I was a teenager.

At my first sex ed job, as a peer educator at Planned Parenthood, I felt both empowered and furious. I wondered why this  information isn’t available everywhere. It seems spiteful keep it a secret. Isn’t it relevant to talk about the cycle of abuse, so we can recognize red flags, and have models for healthy relationships? Aren’t we putting people at risk by not mentioning that protection exists for oral sex, or by not being clear about what a gynecological exam actually examines?  And why isn’t pleasure a factor in these discussions? I had so many pertinent questions!

As a teen peer educator, I threw myself headlong into learning.  I became a go-to person for friends who had questions, who needed emergency contraception or anonymous HIV testing.

I wrote and self-published a ‘Zine about sexuality as a holistic force in our lives.  I worked with an amazing mentor in a family-based community prevention program.  I attended a conference in California for professional sexologists, where I met people whose books about sex I had read.  Around the same time, some friends and I started a self-care collective, to delve deeper into the world of sexual health in practice.

After college I co-facilitated workshops and community conversations about sexual health, expression, and rights, mainly in the Latina community. In our adult group, I witnessed the powerful ripple effects that happen when women empower themselves and each other with knowledge in an environment charged with respect and love.  That project guided and reinforced my beliefs about the ways that we learn and share information being as important as the information itself.

…And then I fell in love.  That started a whole new journey, as we moved to a small town in the south of Mexico.  I taught English at a university. I became a mom.  Twice.  And, as a mom in Mexico,  I discovered new applications and needs around sexual health education.

I moved back to the US in 2018.  Exploring career paths in the States,  I discovered sex coaching.  Someone had created a legitimate and viable profession out of exactly what I had wanted to do for over half my life; to make sexual health, expression, and pleasure more accessible to people! My professional training program at Sex Coach University helped me to hone my knowledge and transfer it to practical skills for individuals and couples.

So here I am! Eager as ever to continuously learn more, and to share all of my knowledge, resources, and tools with YOU! 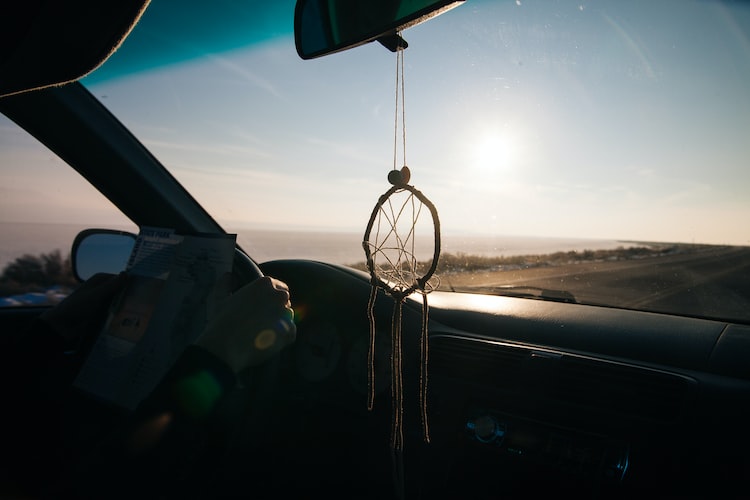 Start on Your Path to Pleasure Today!